It's not what it is, it's what it's becoming.

After 3 years of extensive construction as part of Belleville’s $34M City Centre Revitalization Project, the Belleville Downtown Improvement Area invested in a brand identity system and a new website to define and support the next chapter of Downtown Belleville and its members.

Established in 1816, Downtown Belleville has always been known as the heart of the city. However, it’s also had its share of ups and downs – at times struggling to attract a good mixture of retail, culinary and service offerings, as well as the customers to support them.

In 2015, stage one of a 3 stage / 3-year revitalization project began which included heavy investment in infrastructure as well as streetscape beautification. It also included months of street and pedestrian walkway closures. It wasn’t an easy time for the members of the BDIA, but everyone knew that it would be worth it in the long run.

When construction was completed, the difference was noticeable, new businesses began to arrive in the Downtown District and BDIA Board knew it was the perfect time to revisit their brand image, positioning and digital presence. After some extensive strategic planning and brand discovery, the board engaged THEY to help define the brand identity system and establish a new website with extensive functionality.

Welcome to The Downtown District.

Downtown Belleville was rebranded as The Downtown District to give it a sense of place within the community. A new identity system was created to celebrate its history, highlight architectural landmarks and demonstrate the diversity that the District has to offer. The tagline, ‘Be a part of it’ was created by the BDIA staff and worked in tandem with the new identity. 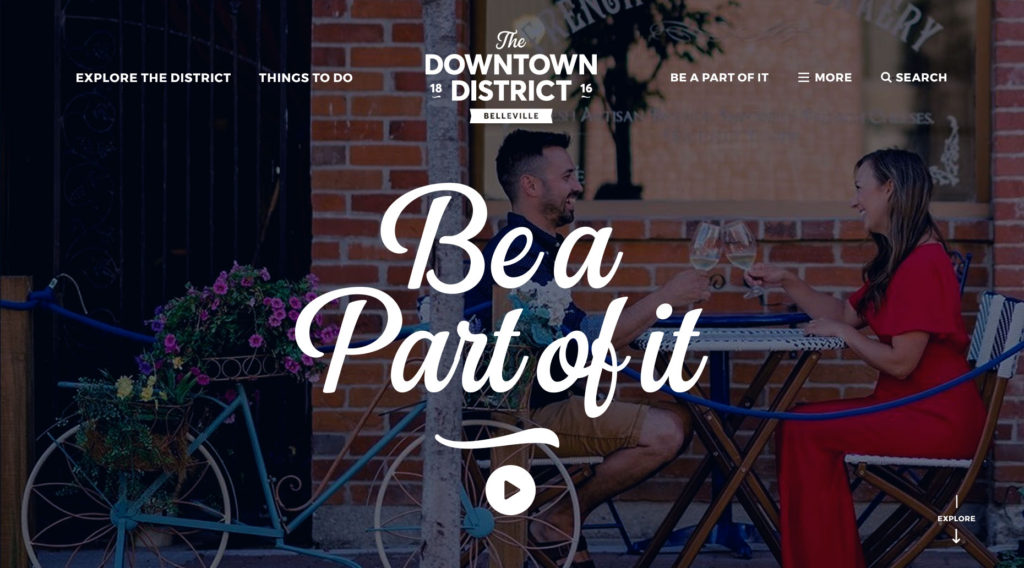 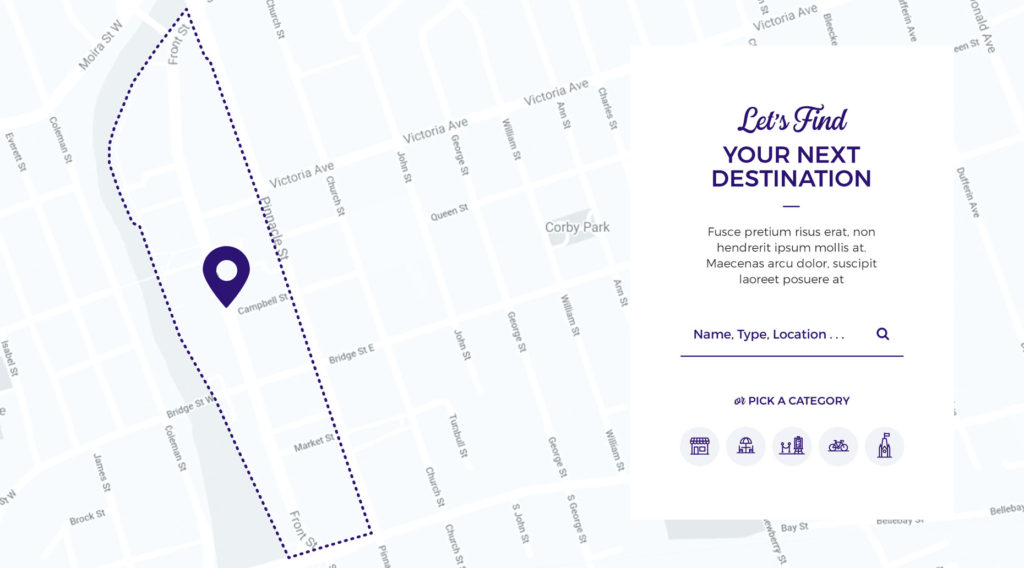 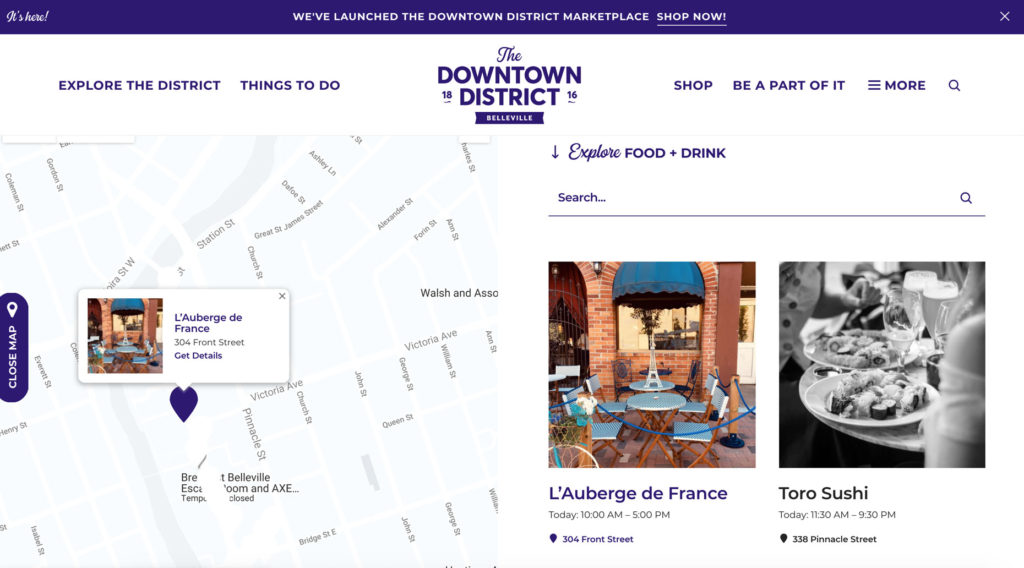 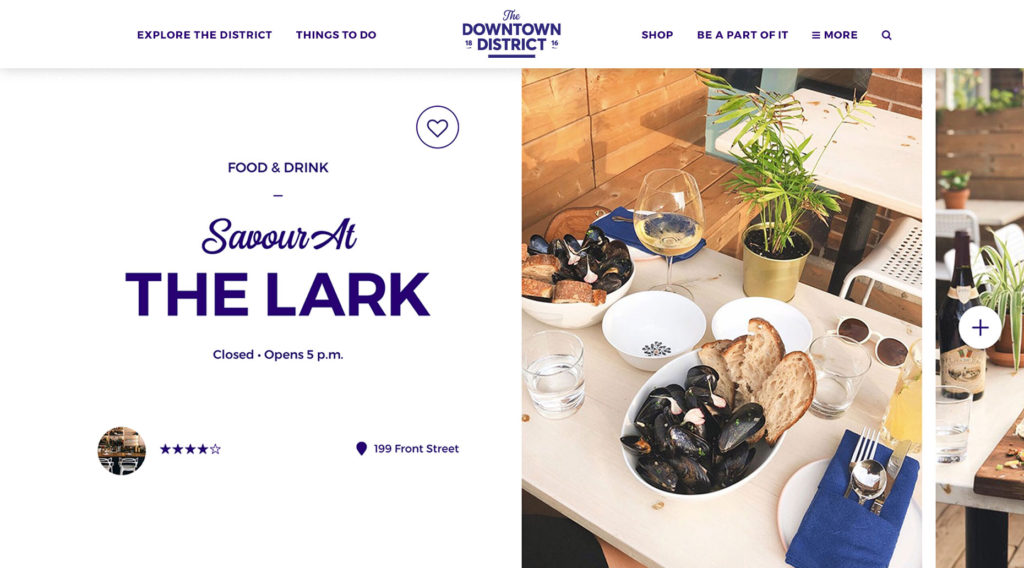 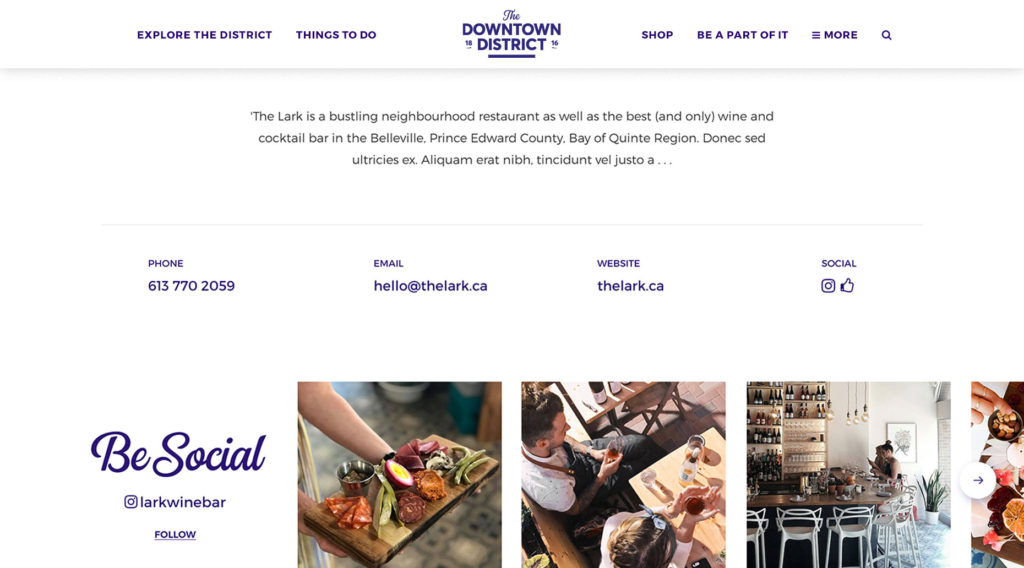 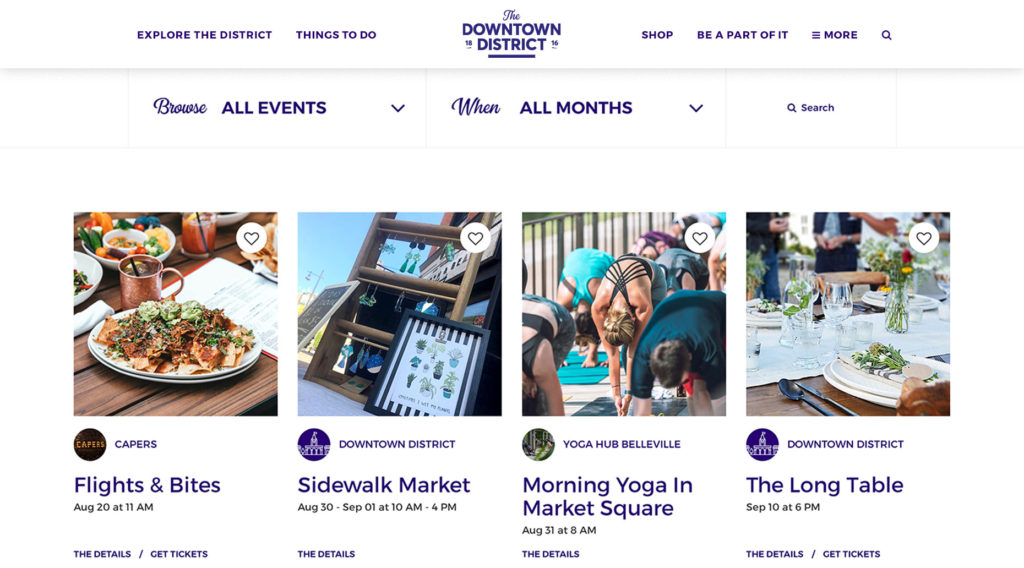 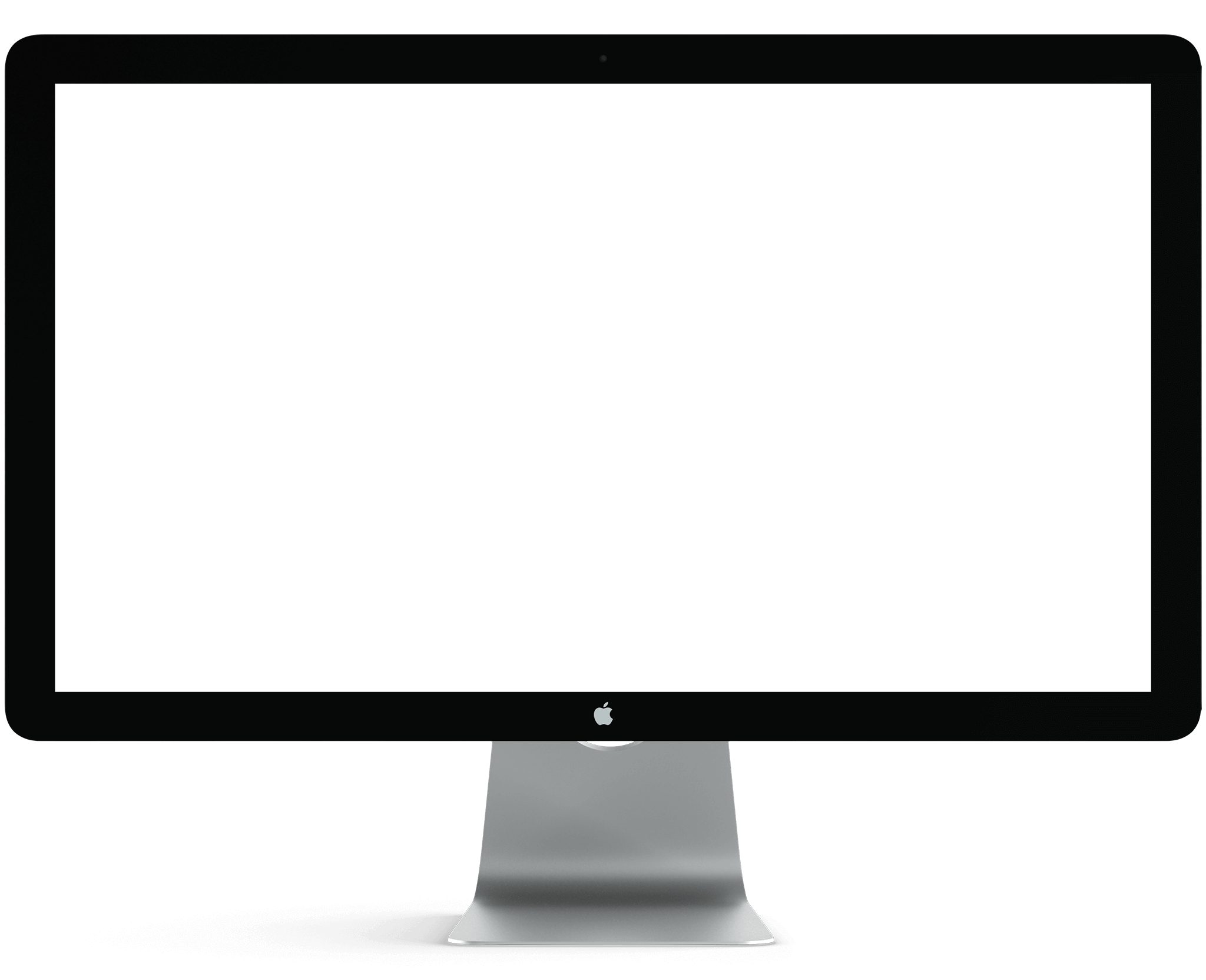 A new fully responsive website with an extensive Content Management System provided the BDIA staff with the power to control every aspect of the website and make it a true hub for marketing The Downtown District, its members and the dozens of events that are happening in The Downtown District every week.

For the convenience of its members and ensuring that their information on the new website was always up-to-date, a custom connection to their Google Business profile was created which automatically pulls relevant information (hours, reviews, pictures) to their profile on the website.

Don't be shy. We'd love to hear from you.

We are always looking for talented, passionate, and creative people who are looking to kick some ass in the industry.